Ian has a really big ranch. 15,000+ acres big. Because of the size of his ranch, he has had to lease out part of his property because he doesn’t have enough cattle. Now that his cattle numbers are high enough to utilize all of the extra grass, he recently took back  a lot of the land he was leasing out.

The unique thing about this situation is that you can see a big difference in how the two properties were managed because they are side by side. Ian’s ranch is on the right that he has been managing properly, and the leased land is on the left. 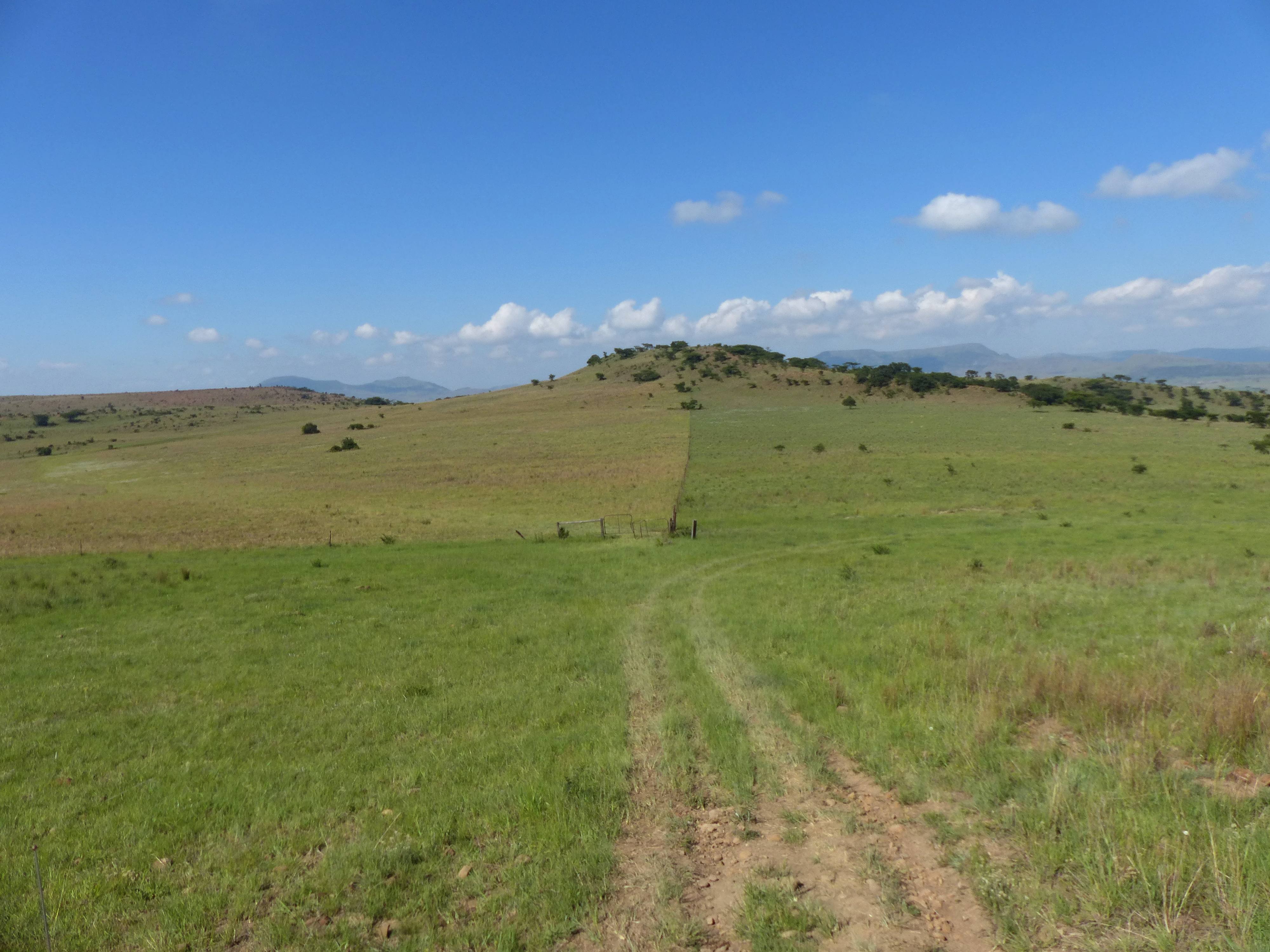 As you can see, the leased property(left) is significantly less green than the right side which Ian has been managing. Why? The leased property is collecting less solar energy because the plants aren’t as broad-leafed as the ones on Ian’s side. When you graze the top 1/3 of a grass plant it is basically being trimmed and consequently becomes more bushy (which means more leaf area). This leads to more solar collectors and a more green color. Chlorophyll is also more abundant on the Ian’s side, which also adds to the dark green color. Additionally, there is another factor at play. There are bacteria called Azobacter that add to the green color of Ian’s property. Azotobacter are responsible for fixing nitrogen and they eat the same thing a cow eats, green grass and brown grass. They fix way more nitrogen than legumes!! But everyone wants to talk about legumes. Again, Azotobacter actually fix a lot more nitrogen than legumes. If you are considering planting any type of legume, change your management for what you want and they will come, naturally.

On top of that, Ian is putting more Carbon on the ground than the property on the left. This is caused by animal impact which is related to animal numbers and the density of the grazing livestock. A covered soil surface means the soil is kept cool, moist and the Carbon (dead grass) is a food source for trillions of soil organisms.

Because of the amount of Carbon being put down on the ground the mineral and water cycles are also working more effectively. Water is able to slowly soak into the litter and soil, because the soil is covered. Soil that is uncovered will become “capped” and sound like a drum if you hit it with a stick. Because of this, the water will tend to run off and not soak into the soil.

Ian frequently tells people “you need more cattle.” This is what he is talking about, at least partly, when he says that. You need to have the animal numbers to harvest your grass, while at the same time making sure they are healthy and performing well, in addition to keeping your land healthy. It’s a balancing act that Ian is exceptional at. This picture should be the “proof in the pudding” that his grazing management works for the animals, the land and for Ian.